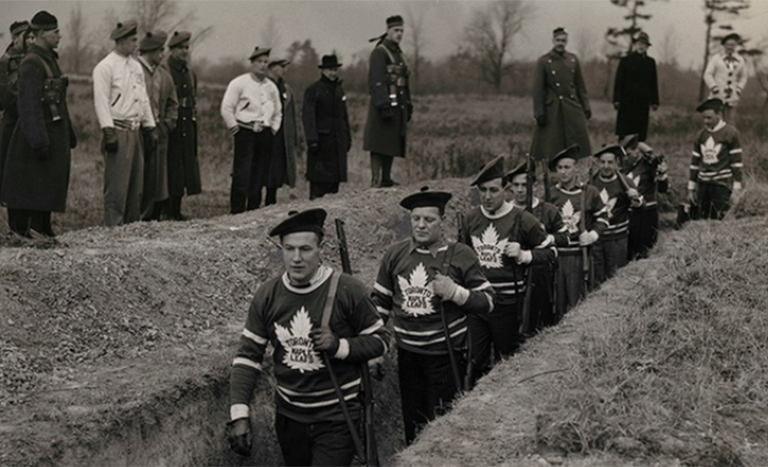 The images, collectively known as the New York Times Canadian Photo Archive, were acquired by the Rudolph P. Bratty Family Foundation in a generous act of cultural repatriation.

“This collection captures thousands of Canadian stories over the course of the 20th Century. It gives me great pleasure to bring it home to Canada, where it can tell those stories to Canadians,” said Christopher Bratty, representing the family.

Ryerson president Mohamed Lachemi called the donation an “extraordinary gift from Mr. Bratty.” He said it further established the RIC and Ryerson as a key international repository for significant archives of press photography.

The collection was introduced to the public with the exhibition The Faraway Nearby, which examined a century of Canada’s history and its representation in the leading American “newspaper of record.”

From our Family to yours, wishing you a very Happy

We had a lot of fun this weekend (socially distanc

We are now completely SOLD OUT at The Preserve in

Last chance to own a semi-detached home in one of

HELLO Georgetown! We have a new release of 36’ &