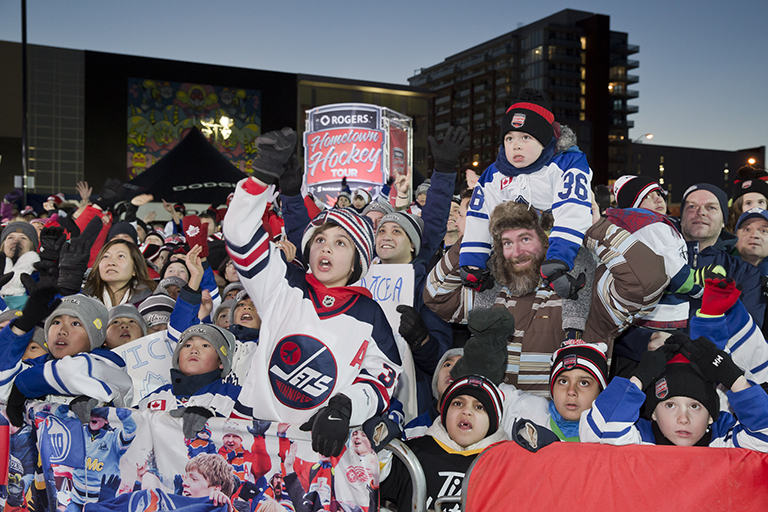 Thousands of fans descended on Downtown Markham as the Rogers Hometown Hockey Tour rolled into the city. The national tour set up camp for two days as the City of Markham showed their love of the game with a three-day Hockey Celebration Weekend.

Hosts Ron Maclean and Tara Slone took to the stage to cap off a weekend of hockey fun prior to the national broadcast of the Winnipeg Jets and Carolina Hurricanes game streamed live from Downtown Markham.

Last chance to buy at The East Preserve in #Oakvil

Looking for a weekend adventure? Re-connect with n

From our family to yours, we wish you Happy Canada

Introducing a limited release of 36' and 40' singl