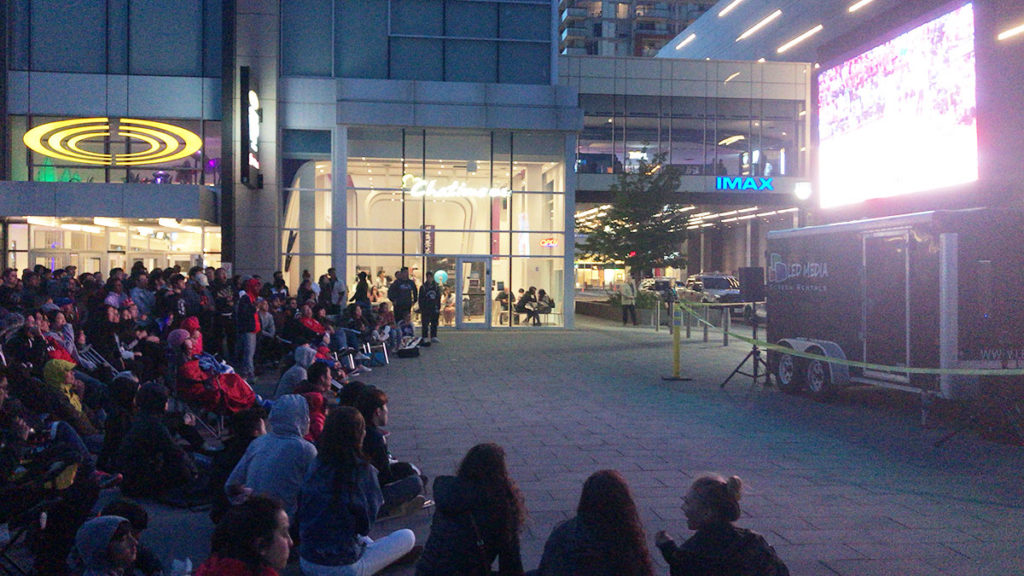 The Square behind 169 Enterprise Blvd. has become Jurassic Park North, with hundreds of Toronto Raptors fans gathering for viewing parties for each game of this year’s NBA Finals.

“The turnout has been fantastic,” says The Remington Group’s Christina Butterfield, who oversees communications for the Downtown Markham development. “Clearly fans love to gather to share their passion for the team and we’re just happy to facilitate that in Downtown Markham.”

The Raptors are one win away from their first NBA Championship, with a 3-2 series lead over the Golden State Warriors in the best-of-seven NBA Finals series. Previously, the Raptors defeated the Orlando Magic, Philadelphia 76ers and Milwaukee Bucks to advance to The Finals.

It is the first Finals appearance for the franchise that suffered a number of losing seasons since forming in 1995. The area outside Scotiabank Arena in downtown Toronto has been deemed “Jurassic Park” as the central fan-gathering location during home and road playoff games. Similar viewing parties have been established in communities across Canada, including Downtown Markham. 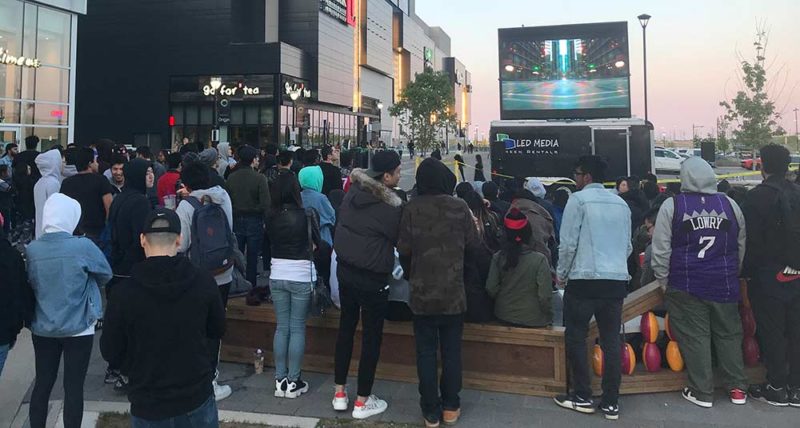 “Jurassic Park North is a great way for Downtown Markham’s diverse community to come together and celebrate with their neighbours,” Butterfield says. “And it’s a great way to get to know people who live in the community and to become more familiar with the businesses in the area.”

Downtown Markham has hosted a number of events since development began in the 243-acre community in 2005, including Olympics viewing parties, annual music festivals, Canada Day and Christmas events, as well as hosting the Markham Rotary Ribfest each July. Downtown Markham is also home to the Pride of Canada Carousel, a unique merry-go-round created by Canadian artist Patrick Amiot, and the Remington Contemporary Art Gallery, a $30-million initiative to make fine art easily accessible throughout the community.

And don’t expect the viewing parties to end with the Raptors’ run to the NBA title. 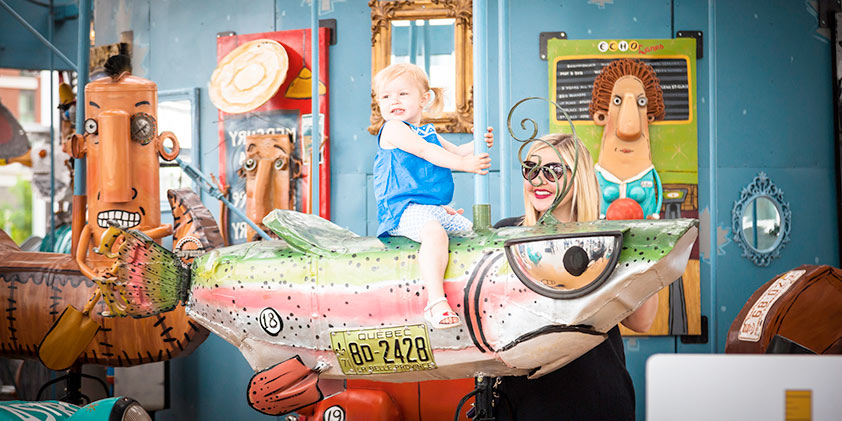 Slow down and reconnect at #TheBrightSide. Crafted

The highly anticipated #ThornhillTrails gets close

One of the major benefits that comes with purchasi